BY webmaster
1 year ago
Drupal-Technical 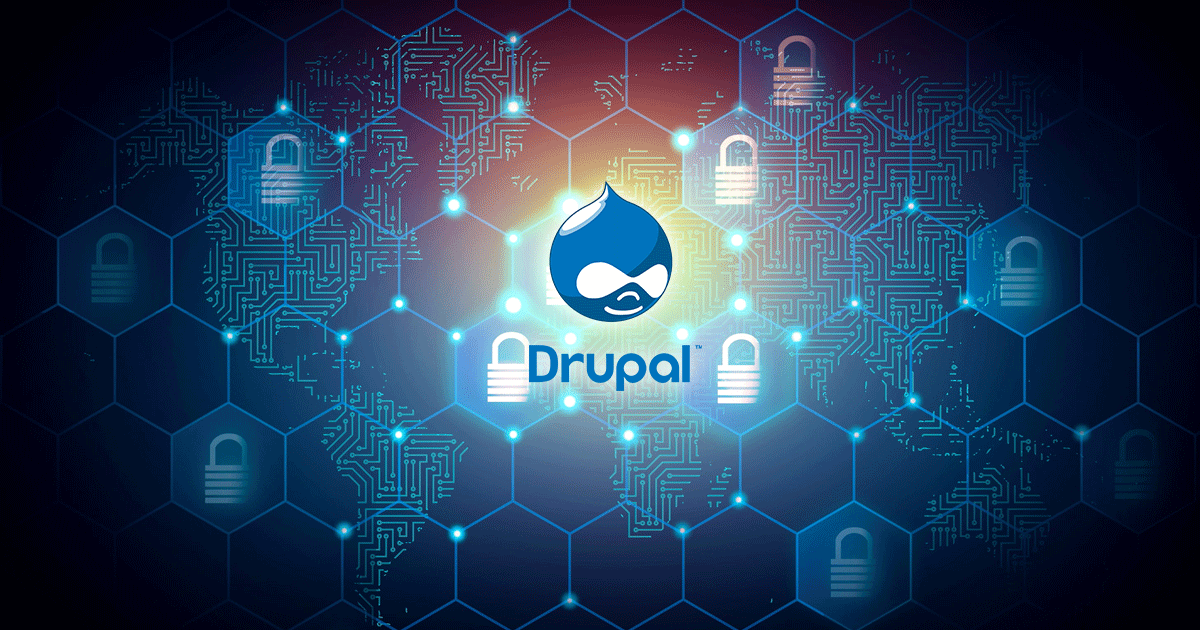 As per the Drupal Security team, security release "windows" are every Wednesday for Drupal contributed projects, and one Wednesday a month (usually the third Wednesday) for Drupal core.

As a site owner, it is really important to monitor the security releases regularly and apply the relevant security patches the same day itself or schedule for it based on the criticality of the update.

If you are not using the latest versions, it is recommended to update the core to the latest release as soon as possible to avoid possible security breaches.

If you are not using the latest versions, it is recommended to update the core to the latest release as soon as possible to avoid possible security breaches.

There are few security alerts published by the Drupal security team on 18th December 2019, which include some critical and moderately critical security updates. It is really important to act on this immediately

Here are the reported vulnerabilities.

A visit to install.php can cause cached data to become corrupted. This could cause a site to be impaired until caches are rebuilt.

Drupal 8 core's file_save_upload() function does not strip the leading and trailing dot ('.')

Users with the ability to upload files with any extension in conjunction with contributed modules may be able to use this to upload system files such as .htaccess in order to bypass protections afforded by Drupal's default .htaccess file.

After this fix, file_save_upload() now trims leading and trailing dots from filenames.

The Media Library module has a security vulnerability whereby it doesn't sufficiently restrict access to media items in certain configurations.

The Drupal project uses the third-party library Archive_Tar, which has released a security-related feature that impacts some Drupal configurations.

Multiple vulnerabilities are possible if Drupal is configured to allow .tar, .tar.gz, .bz2 or .tlz file uploads and processes them. The latest versions of Drupal update Archive_Tar to 1.4.9 to mitigate the file processing vulnerabilities.

Checklist for Site Owners who Need to Update Immediately

Is your install.php accessible for external users?

Are you allowing users to upload files?

Are you using media library?