BY webmaster
5 years ago
Business-Insight

This article is part of a series on the top ten sites in different industry verticals built on Drupal. Though there are a lot of famous and influential websites, their popularity or lack of it on the web as per their Alexa ranking is a bag of surprises.

These are the top ten media sites in Drupal according to their Alexa ranking as of 26th July 2016. 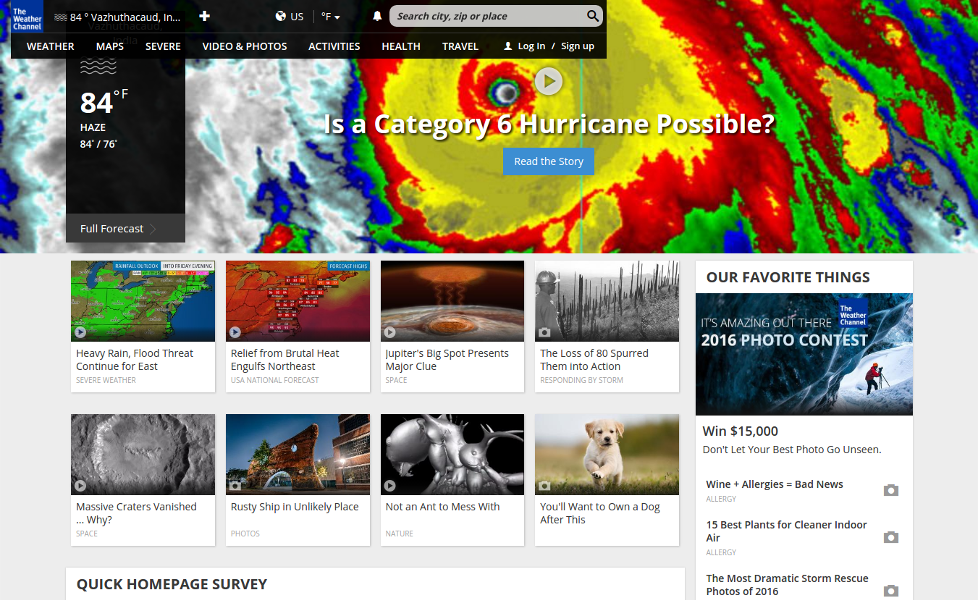 The Weather Channel provides the national and local weather forecast for major cities around the globe. The site has an Alexa ranking of 176. British online newspaper, Independent has an Alexa ranking of 477. Elmogaz is an Egyptian online news portal in Arabic. It has an Alexa ranking of 584. 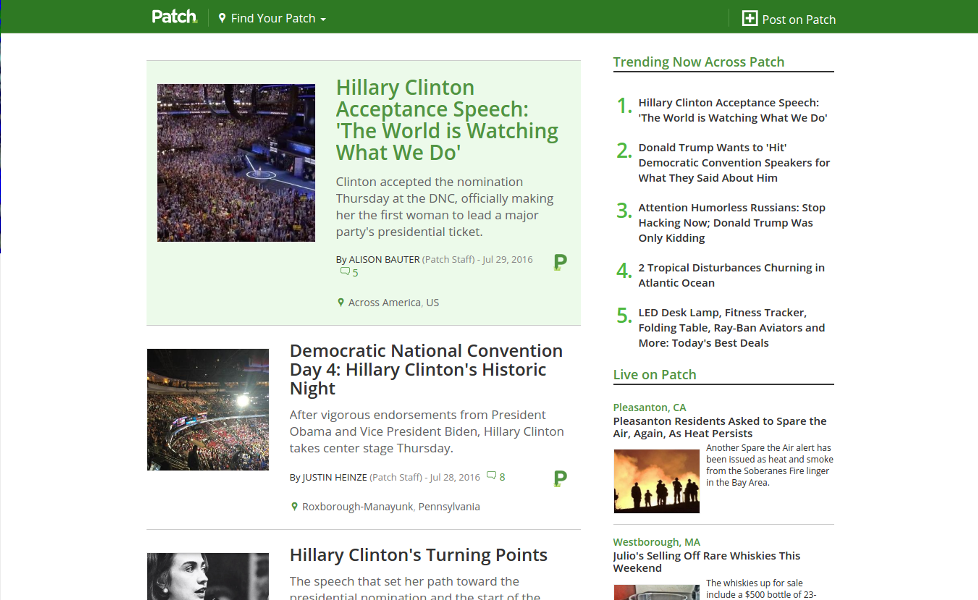 Patch is a US media site with an Alexa ranking of 641. 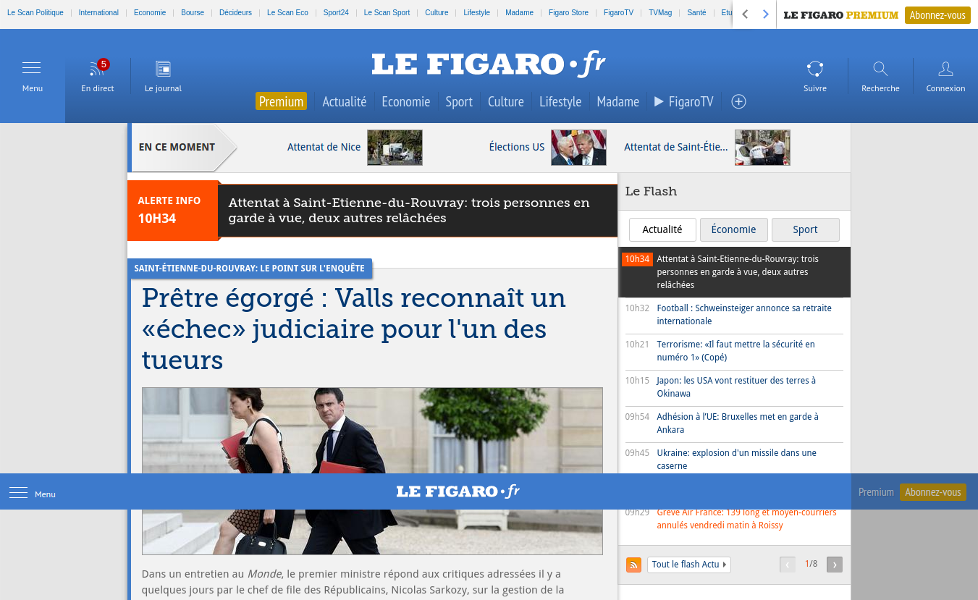 The french media site, Le Figaro has an Alexa ranking of 898. 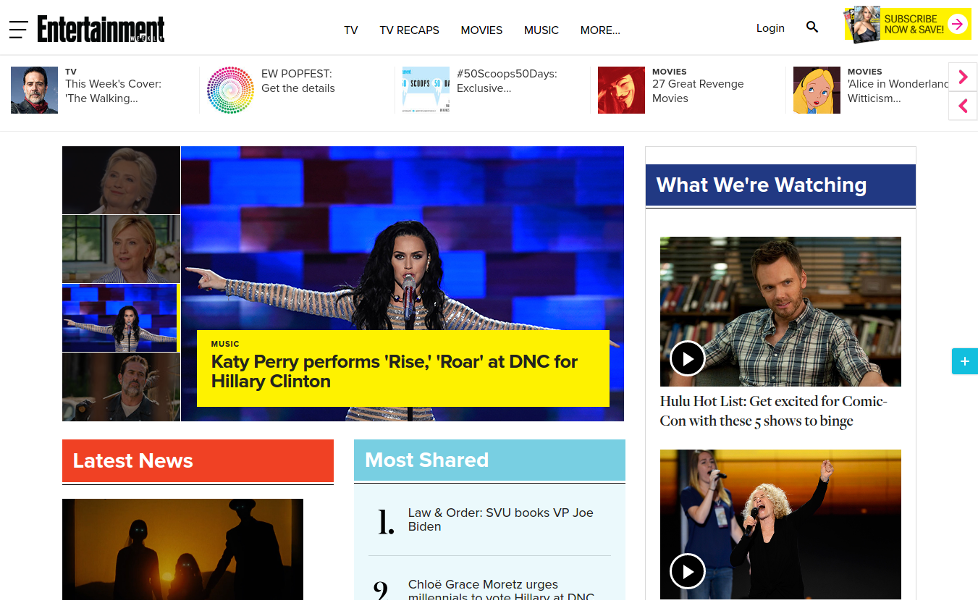 Owned by Time Inc, the Entertainment Weekly site has the latest on movies, TV shows, and music. It has an Alexa ranking of 925. 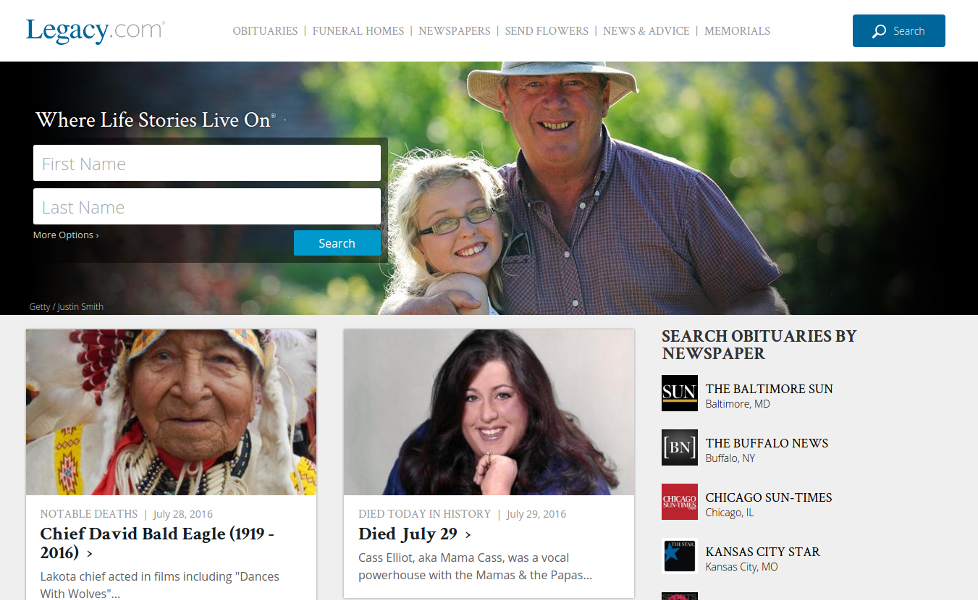 Legacy, an obituary site has an Alexa ranking of 1054. 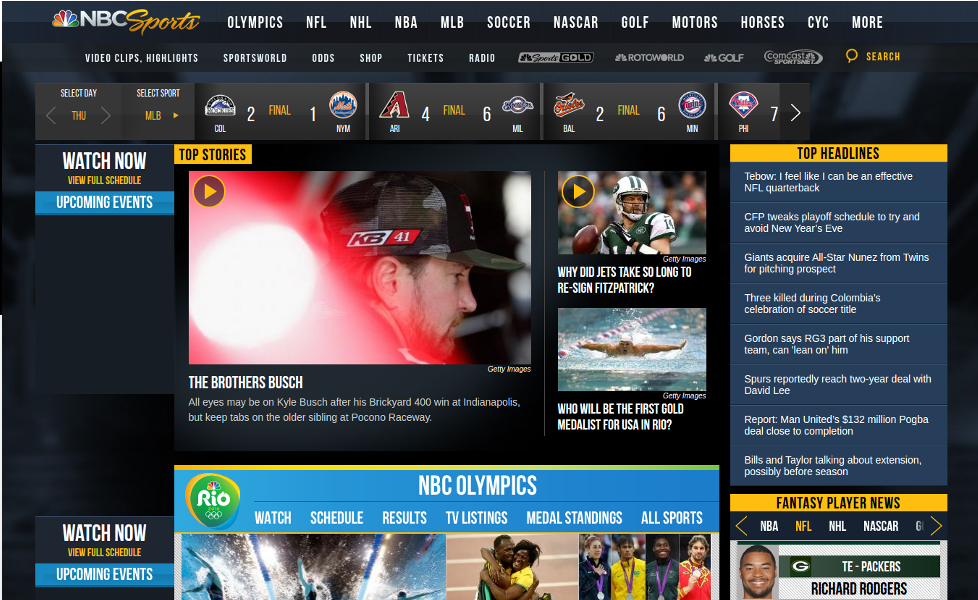 The sports site of NBC has an Alexa ranking of 1384. 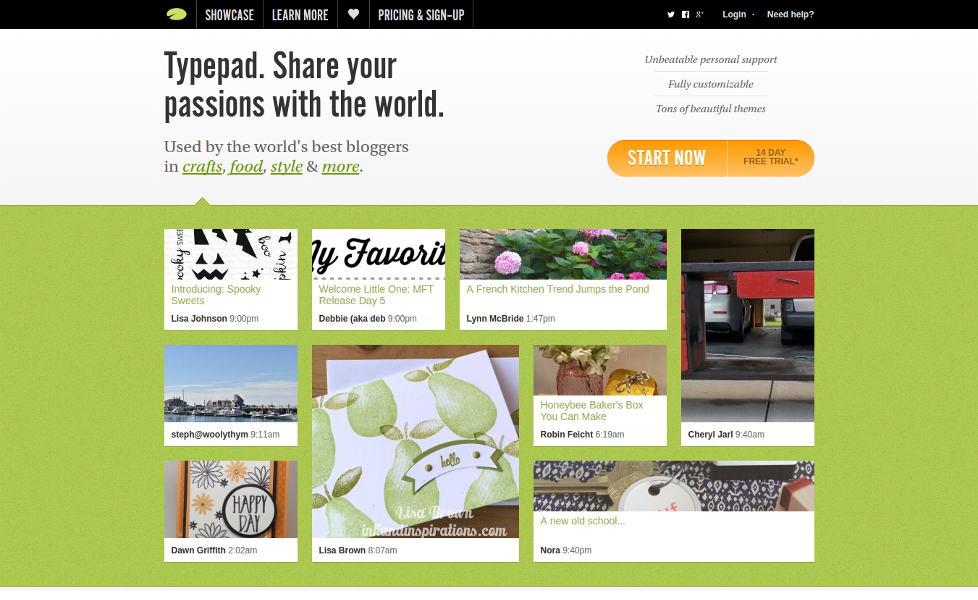 Typepad, a blogging platform for publishers has an Alexa ranking of 1777. 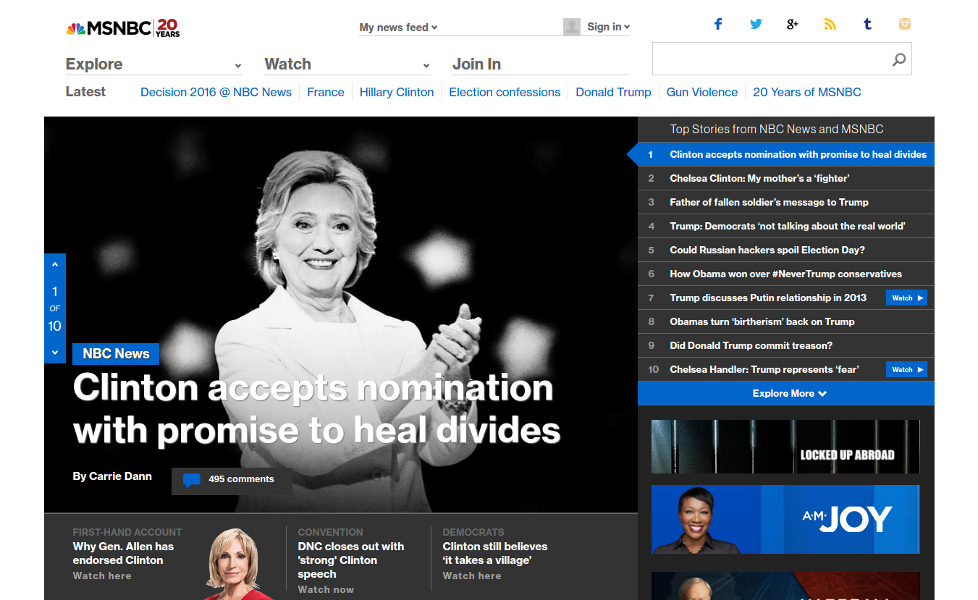 The above list is created as per the information got from Topdrop, drupal.org and alexa.com. We do not claim the list to be absolutely correct, but have strived to give accurate projections. Corrections and clarifications are welcome!

Zyxware technologies is one of the leading Drupal Development Companies from India. We design and build websites customized to each organization’s objectives and need. To know more about what we can do for you, please contact us!

[Drupal] The Top 5 Social Networking sites powered by Drupal
Business Insight Website
more_horiz
close
on 27th September 2012 / by webmaster
Facebook is yet to be powered by Drupal. We won’t be surprised if they did migrate to Drupal anytime soon. Scalability and Flexibility are Drupal’s core strengths which blend easily with the requirements of a social networking website. Checkout out the top 5 Social networking websites powered by Drupal. You might also find our list of the Top 10 Government websites built with Drupal to be interesting. We are Drupal experts and we can easily help you build your very own Drupal social networking site. Contact us for a free consultation. Business Insight Website Social Networking mohamme45 (not verified) access_time 19 Sep 2021 - 12:34 thanks you very much... jasa seo (not verified) access_time 19 Sep 2021 - 12:34 great sharing! i really love it mate most of them not yet visited but it comes to my mind will digg it now andrew tran ha (not verified) access_time 19 Sep 2021 - 12:34 it seem two webs from the list are not working anymore .. mealzeal.com and drupalsn.com

The Top 10 Government Sites built with Drupal
Business Insight Drupal
more_horiz
close
on 22nd September 2012 / by webmaster
Drupal is gaining popularity with Governments all over the world. The solidity of the platform would probably be the primary reason why Governments are moving their online portals to Drupal. Here is a list of the top 10 Government websites running on Drupal. If you are looking to get your site built in Drupal get in touch with us for a free quote. Business Insight Drupal