How to Deploy Security Updates to Drupal 7 Site through Kraftwagen

Kraftwagen is an Open Source deployment tool that is built entirely on top of Drush. Kraftwagen makes Drupal “easy to use” for developers, who customize Drupal extensively, need staged deployments, and use version control systems to collaborate. It provides a set of commands for 'drush make' based Drupal development workflow.Benefits of using Kraftwagen for security updates

By using Kraftwagen to deploy security updates, the benefits are multifold, which include

Usually deploying security updates to Drupal 7 project can be a painful process. Basic Drupal 7 site update workflow is as follows:

But with Kraftwagen this whole process becomes easier. All Drupal 7 core and contrib projects are saved by just version number in a .make file. Everything will be downloaded at the time of site building. This itself makes updating process easier since we only need to update version number in our .make file and rebuild the site.

So it is very evident that deployment to a Drupal 7 site through Kraftwagen put developers at ease with an otherwise hectic process. This is for more serious developers who crave for some single trigger deployment unlike other file transfer or dashboard based deploy environment. Deploying with Kraftwagen helps keep your git repo simple and slim. 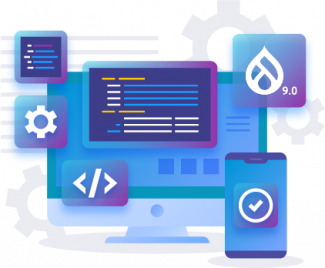 11 Useful Functions for Managing Your Drupal 7 Configuration in Code

In Drupal 8 or above managing configuration in code is not a challenge, but in the case of Drupal 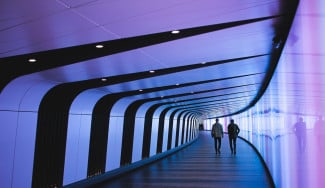