Zyxware is honoured to have Donna Benjamin, the long time Board member of Drupal Association and Chair, Community Working group, as a distinguished guest in our office in Technopark. We were really excited to meet Donna, one of the key driving forces in the open source community at both the local and global level.

Sharing her experiences during an interactive session with our people, Donna emphasized the need to create local and micro communities to organise meetups and knowledge sharing sessions and contribute in the best possible ways to the Drupal community. She stressed on consistently upholding the value of 'Seva' by sharing and extending knowledge and thus making the world a better place to live in . During the course of the interaction, she also appreciated our Drupal developers for their core contributions to the Drupal community.

In 2011, she organized 'Digitise The Dawn'; a crowdfunding campaign aimed at generating funds to digitise 'The Dawn', an early feminist magazine published in Australia between 1888 and 1905. In 2012 she received the 'Rusty Wrench Award' from Linux Australia in recognition of her outstanding contributions to the Australian and New Zealand Free and Open Source Software community. She is the Executive Director of Creative Contingencies, a micro-business specialising in customised web services, project facilitation, research, and event management.

We wholeheartedly believe that Donna's visit would help in fostering our long-term commitment with the Drupal community, enhancing our presence in community-related activities, and also inspire us to work and learn together in the days to come. 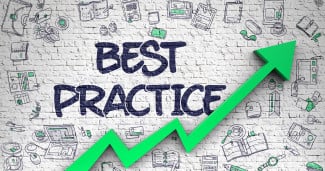 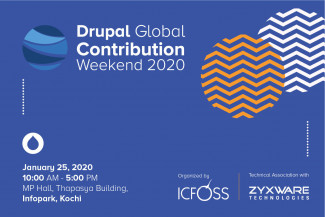 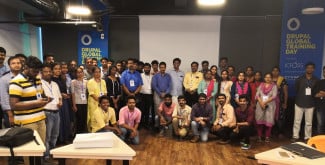