A short note on Selenium Framework

Selenium is an open-source automated software testing tool for testing web applications. Selenium is a set of tools which helps testers to automate web-based applications more efficiently. The main advantage of selenium is that it will operate across different browsers and operating systems.

Let us understand each one of the tools available in the Selenium suite and their importance.

Selenium IDE - IDE stands for Integrated Development Environment. It is a Firefox plugin which helps testers to recorded their actions and then exports them as a reusable script in one of many programming languages that can be later executed. Selenium IDE has a recording feature, that provides an easy-to-use interface for developing automated tests.

Selenium RC- RC stands for Remote Control. It allows us to write automated web application tests with the help of programming languages such as Java, Perl, Python and PHP to create more complex tests.Selenium RC is great for testing complex AJAX-based web user interfaces under a Continuous Integration system. It is also an ideal solution for users of Selenium IDE who want to write tests in a more expressive programming language.

Selenium Grid- Selenium Grid is a tool used to run parallel tests across different machines and different browsers simultaneously which results in minimized execution time. Selenium-Grid allows the Selenium RC solution to scale for large test suites and for test suites that must be run in multiple environments.

Hope this article helps you to familiarize with the Selenium!! 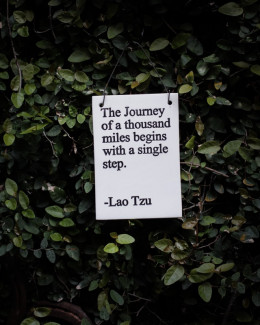 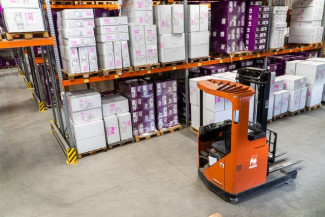 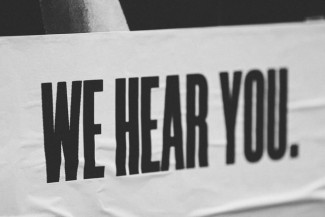