A Definitive Guide to Writing: The Tone and the Do’s and Dont’s

Parts B & C: Shredding the First-Person and Respecting Gender Neutrality 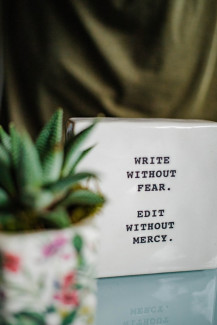 Zyxware is publishing a multipart essay on how to write effectively. The preface and part A that dealt with Sentence & Paragraph Structure were published prior. Here is part B & C that deals with the tones and the do's and don'ts while constructing a story. Top 5 CMS Features That Must Be Integrated with Enterprise Applications

A deep dive into the most important CMS features that must be integrated in enterprise applications to ensure excellent performance and superior digital experiences for customers. 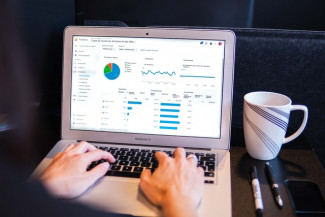 Google Trends and How it Helps SEO? 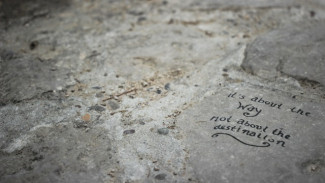 Zyxware is publishing a multipart essay on how to write effectively. The preface was published yesterday. Here is part A of the series that deals with sentence and paragraph structure.