Why is Visual Studio Code Popular

Nowadays text editors are used by software developers more frequently. Text editors have inbuilt features that help the user be productive and efficient. Each text editor has their own unique feature which makes them stand out when compared to another. Although there are many text editors only some of them have received good reviews from the user.

The popular ones are Atom, Sublime, Visual studio code, PhpStorm, Bracket. In the more recent times, Visual Studio has gained in popularity. This is mainly due to the fact that it is lightweight and contains many features. For this very reason, visual studio has become more popular compared to sublime in a very short time span. In this article, we’ll be exploring the various features of visual studio code.

Visual studio code was developed by Microsoft. It is a lightweight code editor which uses less RAM when compared to PhpStorm. VS Code contains features like syntax highlighting, bracket-matching, auto-indentation, box-selection, snippets etc. 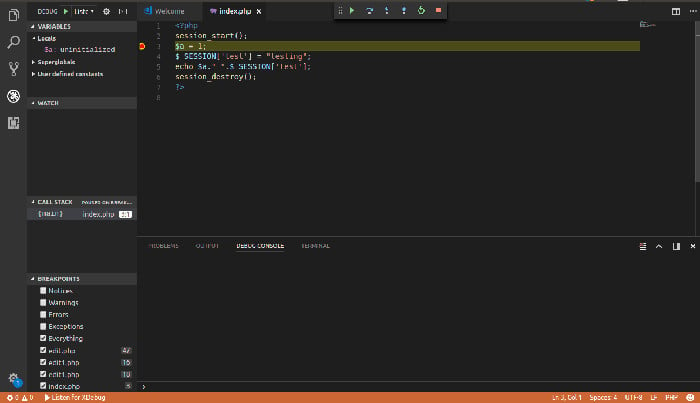 The main feature that makes Visual studio outstanding is the code debugging feature. It helps the user to find bugs or errors in their code by installing the appropriate extensions. It also has git support that enables the user to work with source control without leaving the editor. 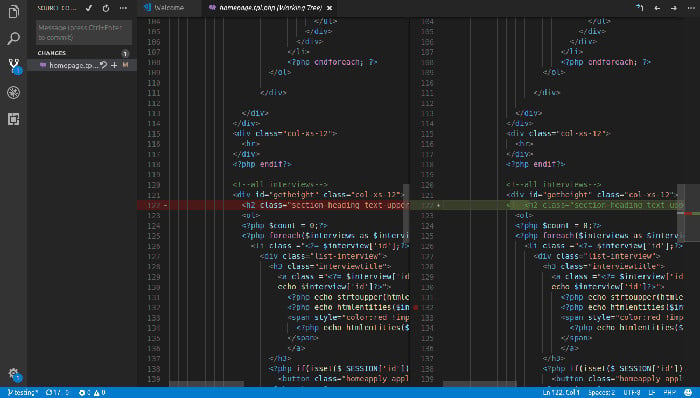 Visual Studio contains a feature by which you could install your keyboard shortcuts from other editors to your visual studio code editor. There are a number of extensions that can be downloaded and installed in various languages and for customizing the look of your vs code. 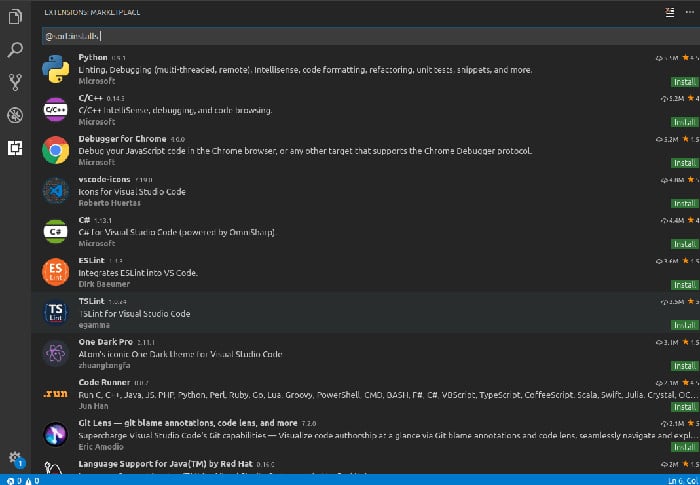 This feature in visual studio code helps the user by highlighting the source code in different color which improves the code readability and saves time for the user.

Automatic tabbing adds correct indentation to your code which helps to increase the code readability.

This feature allows the user to select a set of code that can be used to edit or delete all the lines at the same time which saves the user a lot of time.

A vulnerability has been identified in the Linux Kernel