Drupal is gaining popularity with Governments all over the world. The solidity of the platform would probably be the primary reason why Governments are moving their online portals to Drupal. Here is a list of the top 10 Government websites running on Drupal. If you are looking to get your site built in Drupal get in touch with us for a free quote. 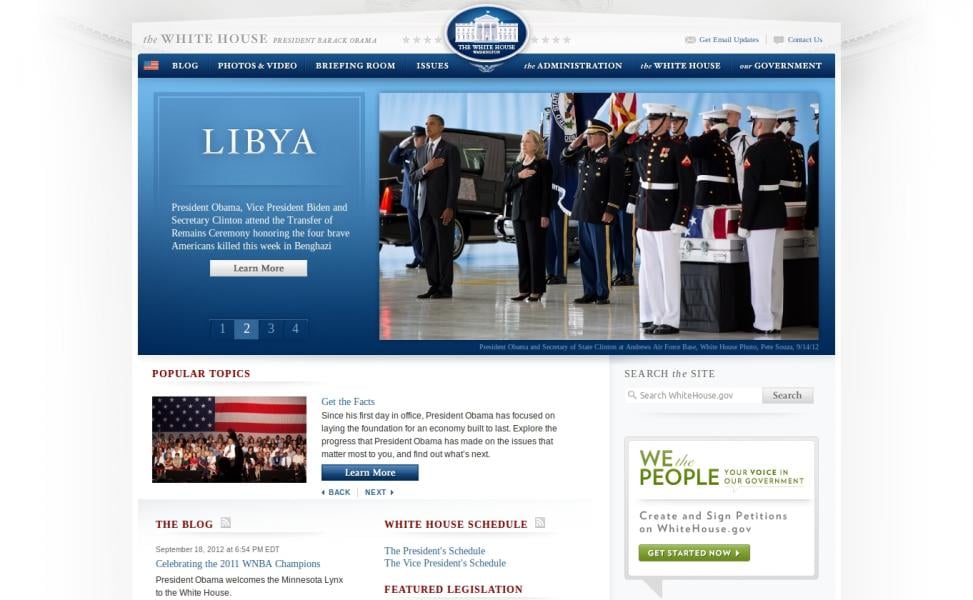 If ever there was a website that brought so much attention to Drupal and brought it to the limelight then it would be official website of the White House. Considered the poster boy of the Drupal community, this famous web portal generated a lot of enthusiasm and debate when it migrated to Drupal. Being one of the more important websites of the United States and as one which is closely watched by the rest of the world, the US Government was searching for a robust platform that had to be scalable and at the cutting edge of technology. Their search ended with Drupal and as a result, a number of other websites of various US Government agencies have migrated to Drupal.

URL: http://www.whitehouse.gov
[UPDATE: Though Whitehouse.gov was powered by Drupal during 2009-2017, after a year into Donald Trump's presidency, the website moved to Wordpress.] 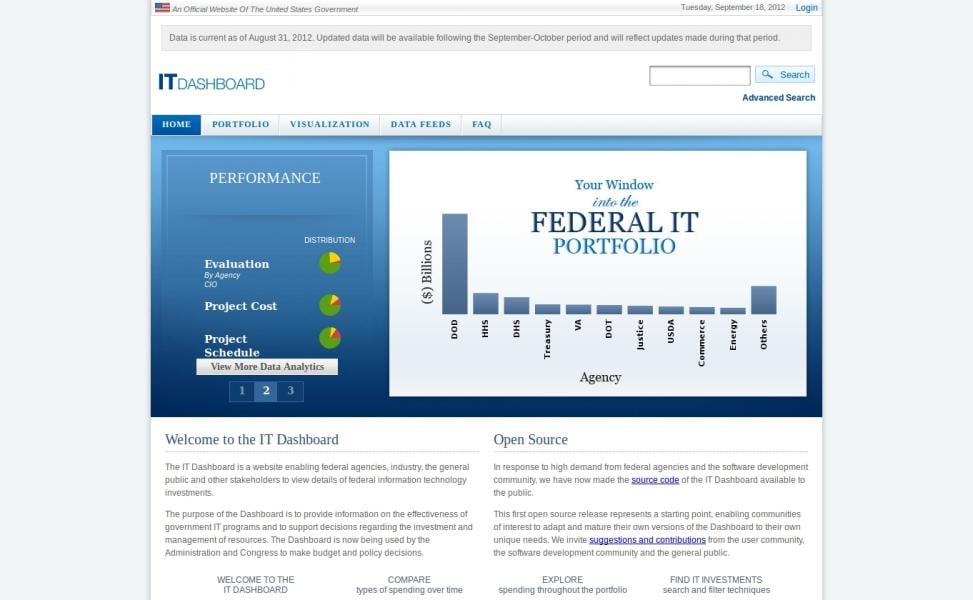 This is another US Government based website powered by Drupal. One of the prime reasons why the US Government likes Drupal is that is Free Software. In addition to that the flexibility provided by Drupal through community contributed modules. The site was developed to showcase the effectiveness with which the CIOs of various Government agencies have managed government IT spending. Following closely on the heels of the US Government, the UK Government has started using Drupal to lay the foundation of their online presence. Utilizing a very slick theme, the portal aims to provide a single platform for sharing public data that will help its citizens understand how the government is functioning. Another noteworthy point of the website is the fact that the father of the web - Sir Tim Berners Lee is the brainchild behind the project.

URL: http://www.data.gov.uk
[UPDATE: data.gov.uk used Drupal and various semantic web technologies with CKAN. As of now, they rely on Ruby on Rails as its web framework and Gov.UK Toolkit as UI framework.] 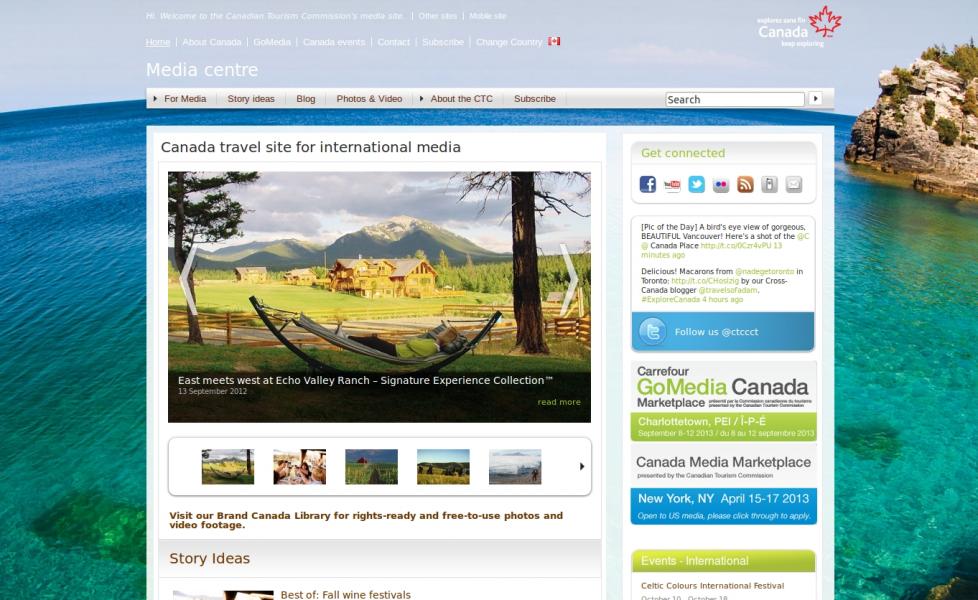 URL: http://mediacentre.canada.travel
[UPDATE: The Official website is now https://www.destinationcanada.com/en . The main portal and all it's affiliate websites runs or Drupal 9 and built using unbounce.] When the Canadian Parliament wanted to to enhance the public's understanding of human rights and, to promote respect for others, it chose Drupal to spread that vision throughout the web by allowing it to support the web portal of the Canadian Human Rights Museum. The French have also started to take a keen interest in Drupal and have confidently decided to utilize the services of the Drupal community straight away to power their official website to help them keep in touch with the French Citizens. 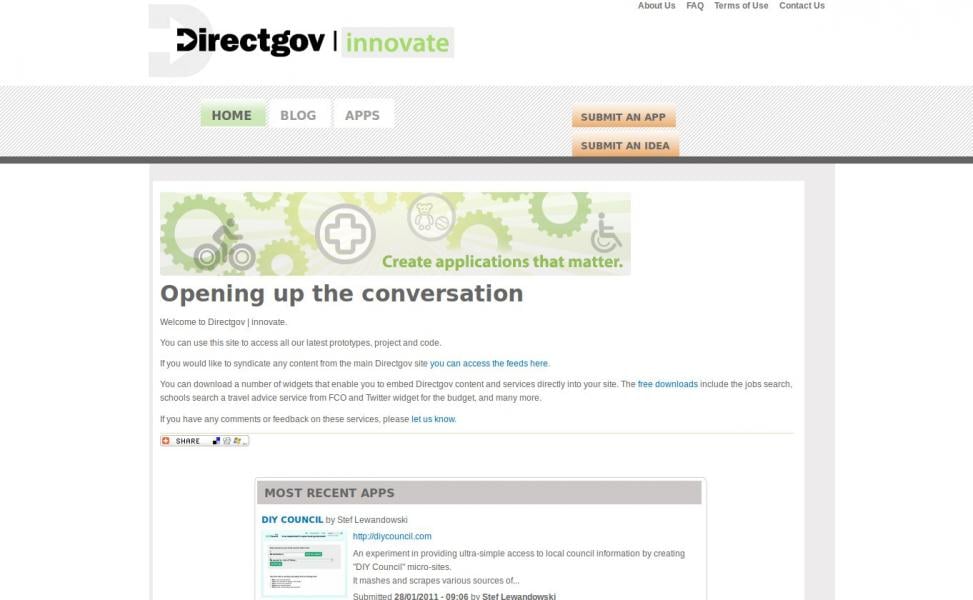 Yet another initiative taken by the UK Government using Drupal. This one has to be the most artistic of all the Government web sites that we have been able to review. Incidentally this is a website through which the UK Government wishes to promote developers who are willing to develop applications that can be useful for the Government in delivering effective administration. The Australian Government is yet another Government agency which has decided to use Drupal and uses it to support the online portal of the Australian Prime Ministers Office, to help their citizens keep in touch with their elected representative.

URL: http://www.pm.gov.au
[UPDATE: As of January 2022, Australian government website runs on Drupal 7. The government has created Gov CMS, a custom distribution based on Drupal for its websites.] 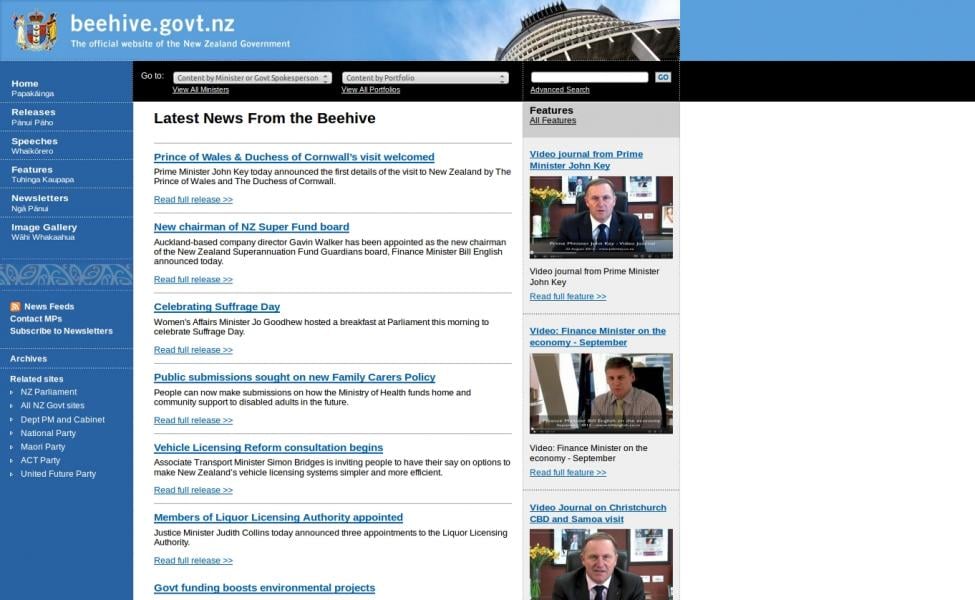 Embassy of the UAE in Washington 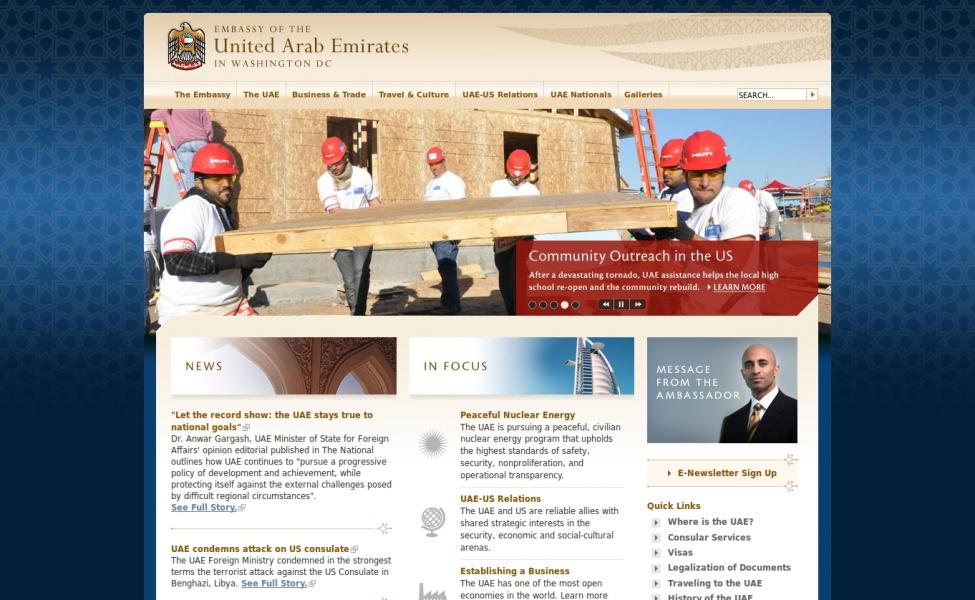 Realizing the potential of Drupal The UAE Government has used it to drive the official website of their Embassy in Washington to help in promoting a better understanding between the two countries.

[UPDATE: Both web pages listed as sources are non-existent as of January 2022. Those pages were outdated and moved. This webpage was last updated on 2022-01-10.]

Fortune magazine publishes a list of the largest companies in the US by revenue every year. Here is the list of fortune 500 companies for the year 2022 and their websites.

Check out our list of top 16 websites built using Drupal. You may be surprised by what you find!

Wondering about the latest and top five business intelligence(BI) trends that shall dominate the scene in 2022? Then, this is just the piece for you.