Drush Script to Assess the Complexity of your Drupal 7 Website Drupal 7 | 2 min read
It is extremely important to assess the complexity of your Drupal 7 website before you plan to upgrade/migrate it to Drupal 9. We have created a tool that helps you in this process. Drupal 7 Audit The Drupal 7 audit is a Drush command which can do a full site audit to capture the essential elements required for assessing the complexity of your Drupal 7 site.
Read more 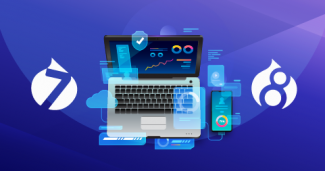 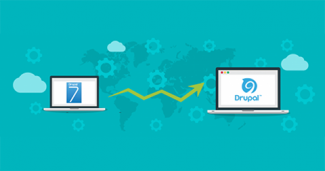 Drupal 7 | 3 min read
Congratulations on your decision to migrate to Drupal 9. This is going to be one of the best decisions you’ve made as a technology leader. As you’d be aware, since the release of Drupal 8 in 2015, Drupal has been considered a leader in the object-oriented, enterprise-class, modern web content management framework. Now that Drupal 9 is also released in June 2020, the Drupal community has kept its word and has proven that the version upgrade to the new version is a walk in the park.
Read more