The two industry-wide security vulnerabilities named Meltdown and Spectre are hardware bugs that can allow hackers to steal sensitive information such as passwords, encryption keys from the memory of other programs. They work in different ways, affect different processors from Intel, ARM, and AMD, and require different fixes.

What to do to protect against Meltdown and Spectre?

To protect yourself, update your operating system software as patches are released by vendors and continue to monitor communications related to the Meltdown and Spectre vulnerabilities.

As of now, no distributions are yet fully patched.

Distributions that have released kernel updates with partial mitigation (patched for Meltdown AND variant 1 of Spectre) include:

Distributions that have released kernel updates with partial mitigation (patched for Meltdown) include:

How to Apply Updates?

Its good to apply updates as they become available instead of waiting for a full patch set. This may require you to upgrade the kernel and reboot. Below are the four steps to follow to update.

1. Update your system software once patches are available.

For Ubuntu and Debian servers, you can update your system using the command

For Fedora servers, use the dnf tool instead:

2. It is highly recommended to take a backup or snapshot of critical data before making changes to a production system

3. Reboot your server using the command regardless of the operating system

4. Log in and check the active kernel to ensure that your kernel has been upgraded. 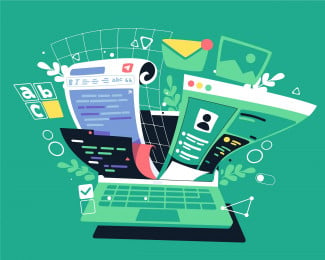 Drupal vs Joomla vs WordPress: A Comprehensive Review of Security of Open Source CMS

Security is one of the most important aspects of a CMS. The fact that Drupal has more security benefits over Joomla and Wordpress, there is no doubt that you must choose it as your next web design CMS. Drupal Vs WordPress: Which CMS is Best in 2022?

The right CMS for your website is a tough decision in 2022. However, depending on your website needs, you can choose either of the two: Drupal or WordPress. 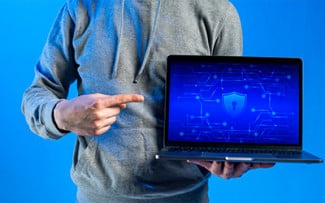 Which all software is affected by log4j shell vulnerability