Owners of a meal planning website with a grocery list organizer approached us. They had a steadily growing user base from their target audience in North America. The website was built on Drupal 7 and hosts several tasty recipes created by the founders which proved to be popular with its patrons.

However, they soon began noticing that the site had begun slowing down as the number of users grew. Adding to these the site began having frequent outages. They approached several Drupal service providers who recommended a complete rewrite of the custom features of the site. Since they had already invested in the site, rewriting it would have been very uneconomical and they started looking for alternatives which led them to us.

When we received access to the site we immediately checked the custom code available on the site since Drupal was built to be scalable and not supposed to slow down. A quick review confirmed our suspicions and revealed the following problems.

After taking into account the above problems faced by the site, we concluded that the site need not be rebuilt immediately but portions of the site need to be reworked according to Drupal recommended standards to improve performance. This would help the client continue attracting new users without affecting the existing user base.

The solution involved a two-pronged approach where configuration level changes were done immediately followed by code based optimizations as follows.

A New Breath of Life

The usage of the DNS based CDN to block all suspicious traffic brought in immediately noticeable benefits to the site with zero instances of the frequent downtime that was so severely paralyzing its operations. The code optimization led to users immediately noticing less latency when the menus were being generated improved. The removal of the seven million nodes did not produce any immediate results. However, it would have been a bottleneck when the site scaled up and would have required more maintenance and server resources. All of these changes enabled the existing site to run smoothly allowing them to focus on improving the user experience and attracting more users. 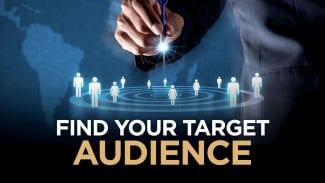 Who Are Your Target Audience and How to Find Them?

Target audiences are the set of people who are most likely to purchase your service or product. Hence, defining your target audience is the most important business decision you can make as an entrepreneur. 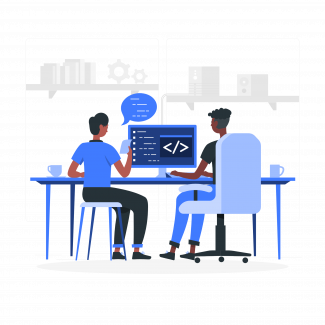 What is a Drupal Distribution?

A Drupal distribution is a packaged version of Drupal for a specific need with all the modules, configurations and code necessary. 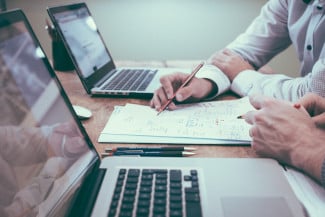