How do you pronounce Zyxware?

In phonetic notation this is written as

The name was coined by using three common alphabets used for naming variables in mathematics - x, y and z - and merging them with the 'ware' in software or hardware creating a new word that rhymes with both software and hardware. The letters x, y and z are also important in mathematics as the names of the three axes used to define 3 dimensional space.

The name was originally coined in 1997 when 5 friends from College of Engineering Trivandrum, started a partnership under the name 'Zyxware' and got into creating software utilities for the local market. The group expanded to seven later with the addition of two more partners. One of these seven friends (Anoop John) went ahead and registered 'Zyxware Technologies' as a firm in 2006. 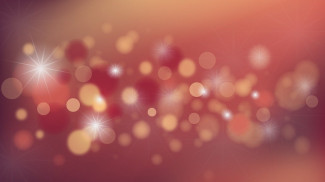 Official Holidays for Zyxware for 2022

The Holiday list of Zyxware Technologies for the year 2022 is published herewith. In total we have 13 annual National / Festival holidays. 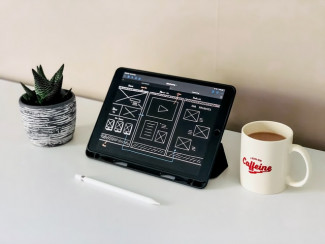 The short article lists out the approach, Zyxware nurtured to transform a legacy website of a financial company to reflect the organisation's goals.